PAUL PORTER – Radio and TV veteran Paul Porter was the Program Director at BET for 10 years, and is a major thought leader in the radio and music industry. Mr. Porter is the co-founder of music industry nonprofit IndustryEars.com, music and culture website RapRehab.com, and is the Program Director at The Wire 98.5 in Orlando, FL. His book “Blackout” has been described as “an explosive look at the corruption running rampant in the music industry.” Mr. Porter has blown the lid off of the music industry’s corruption, the role of payola (an illegal practice that is commonly used in the music industry) in the industry, and about the death of radio. Mr. Porter’s book also “offers an inside account of how corporations killed Black radio and erased Black identity from mainstream Black music — and why Porter chose to fight back.” 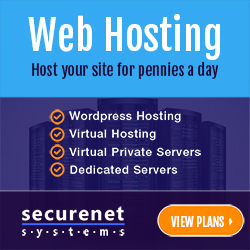